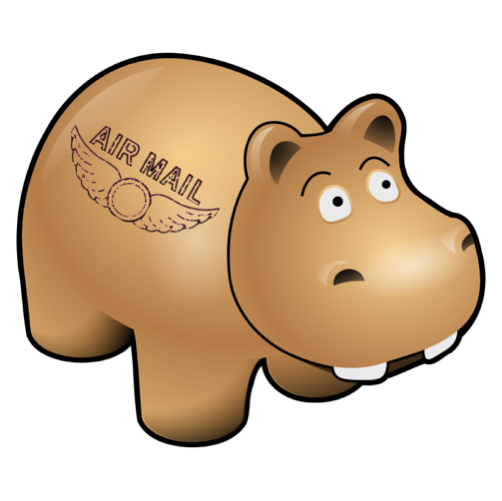 Today I ran through a quick tutorial by Brad Traversy to explore some new Javascript functionality that does something I could only previously do with libraries such as jQuery. We used a JS Vanilla fetch method to request zip code information from a really easy to use open API called Zippopotam.us.

I also got some practice in with Emmet in Visual Studio Code which was a major speed enhancement. I need to explore this further as it made life so much easier creating a DOM and functionality.

Instead of using Bootstrap, we used Bulma CSS framework with Font Awesome for icons which was a breeze.

I want to learn Go just because I like the mascot. How could anyone not respect this little guy? 😛 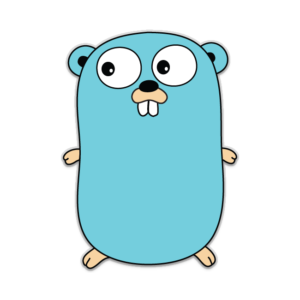 Go originated as an experiment by Google engineers Robert Griesemer, Rob Pike, and Ken Thompson to design a new programming language that would resolve common criticisms of other languages while maintaining their positive characteristics. The developers envisaged the new language as: